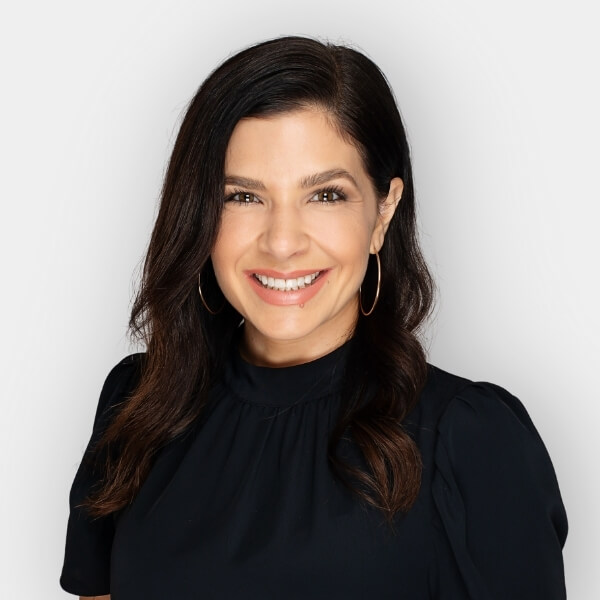 Joining the Real Estate industry in 2006, Georgie quickly found herself centre to the number one sales team in South Australia.

Georgie was fixated on world class customer service and high-performance outcomes, which was supported by her dedication to systems and delivering on tasks. Her success identified her as a leader in her field and landed her a guest speaking position at Real Estate conferences in the Eastern States.

After pausing her career to become a mother, her 3 boys have not only taught her persistence and resilience but that waking up in the morning should be driven by doing something you love. This has seen Georgie return to the industry to join the Ouwens Casserly team in Unley where her desire and passion for people and property are equally met by the team. 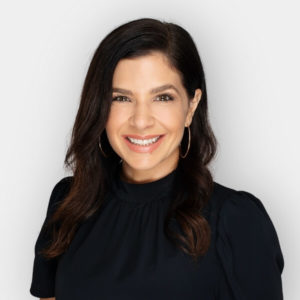 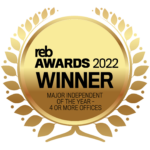